I often shoot scenes that only exist in my head,  using Photoshop or long exposure shots to create the illusion of place, levitation or movement.  Several of the pictures below are from a series of poems and photos  I produced for a project funded by an Edwin Morgan Travel Bursary, imagining a series of characters living in a Britain after dramatic sea-level rises. 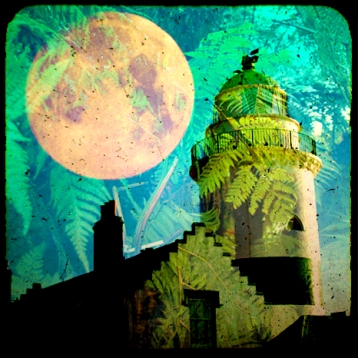 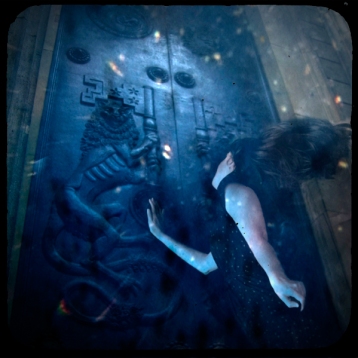 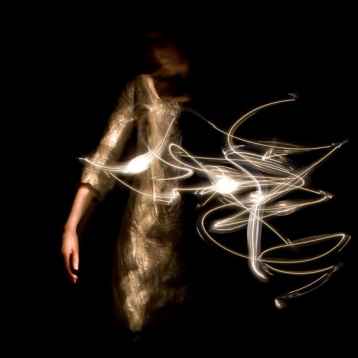 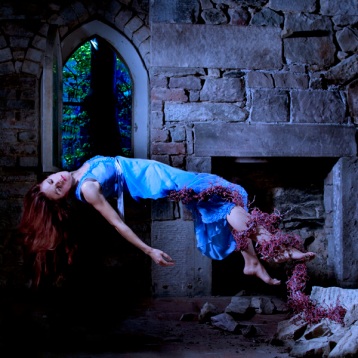